The Untold Story of the NFT Boom

By the middle of 2020, prices were soaring. Another record-setter was Matt Kane, a former painter who had become disillusioned with traditional galleries and spent the late 2000s and early 2010s teaching himself coding and web development. He wrote custom software to help him make intricate digital paintings. In May 2019, he released his first works on SuperRare, a series based on the grief he felt after a friend’s suicide. His early NFT sales were meager; one collector bought an artwork for $85 and sold it the next week for a profit of $59. “He flipped it for 60 bucks!” Kane told me, incredulously. 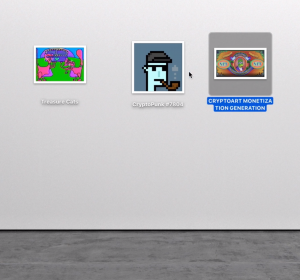